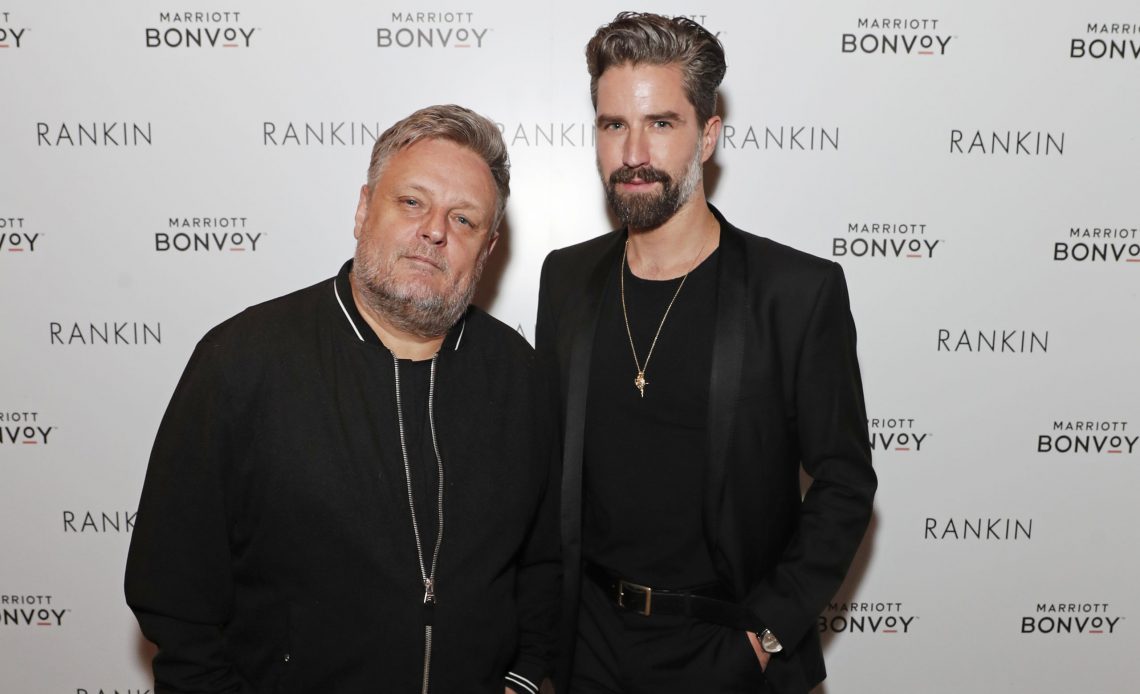 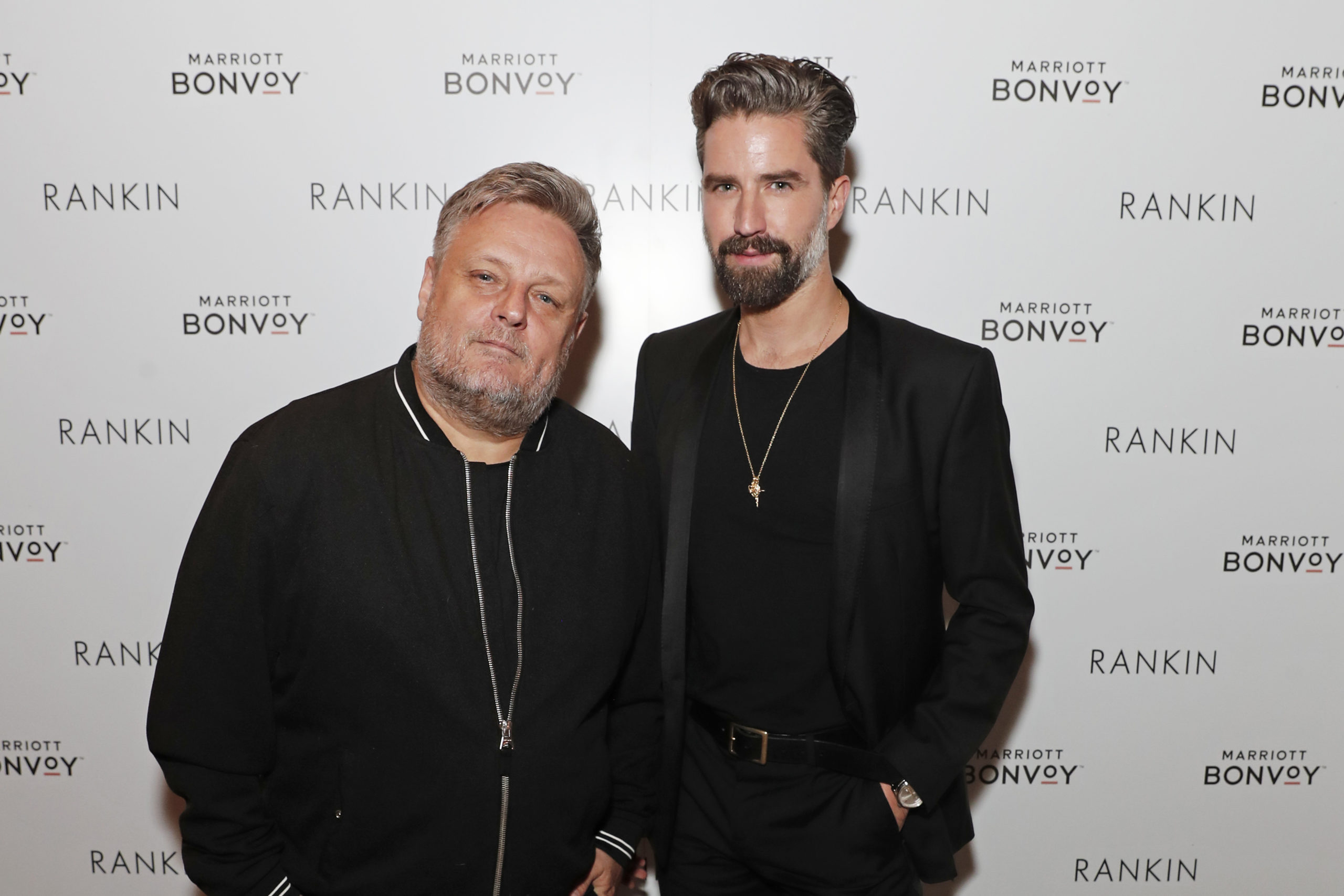 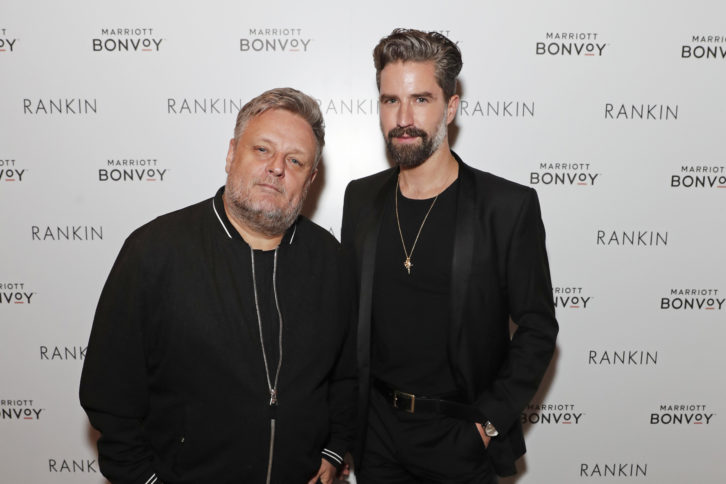 Marriott Bonvoy, the travel program from Marriott International, a week ago launched a brand new and exciting concept, Loyalty & Love, in a star-studded event in a single of London’s most exclusive hotels.

The hotel group has collaborated with world-renowned photographer Rankin to produce a number of stories that celebrate the deeply human stories of loyalty and love around the world.

Fifteen couples, each with their own unique story, have been captured in 15 Marriott Bonvoy hotels across Europe. Subjects vary from Olympic champions to Marriott International employees to Marriott Bonvoy members, but all the stories share a common theme that celebrates two priceless commodities: Loyalty and love. 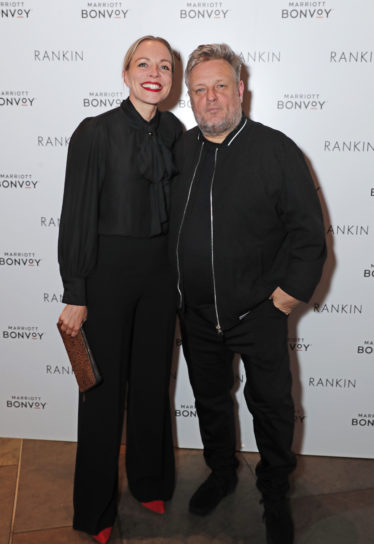 A particularly inspiring story is Kate and Helen Richardson-Walsh, who in 2020 had become the first same-sex husband and wife to win an Olympic gold medal. The happy couple were both members of the Great British women’s hockey team, who triumphed from the odds in Rio de Janeiro.

“Winning an Olympic medal is definitely an experience that's so unique, it's nice so that you can share it with somebody that knows exactly what it popularized make it happen,” Kate said.

Hosted by Guinness, Rankin conducted a Q&A in the event discussing the Loyalty & Love collaboration, along with recounting anecdotes from his illustrious career.

The collaboration celebrates the launch of Marriott Bonvoy, the travel program which lets members earn and redeem points with 30 brands and more than 7,000 hotels worldwide. Explore the collection of stories at marriottloyaltyandlove.com