Helpful tips for the very best festivals within the Netherlands 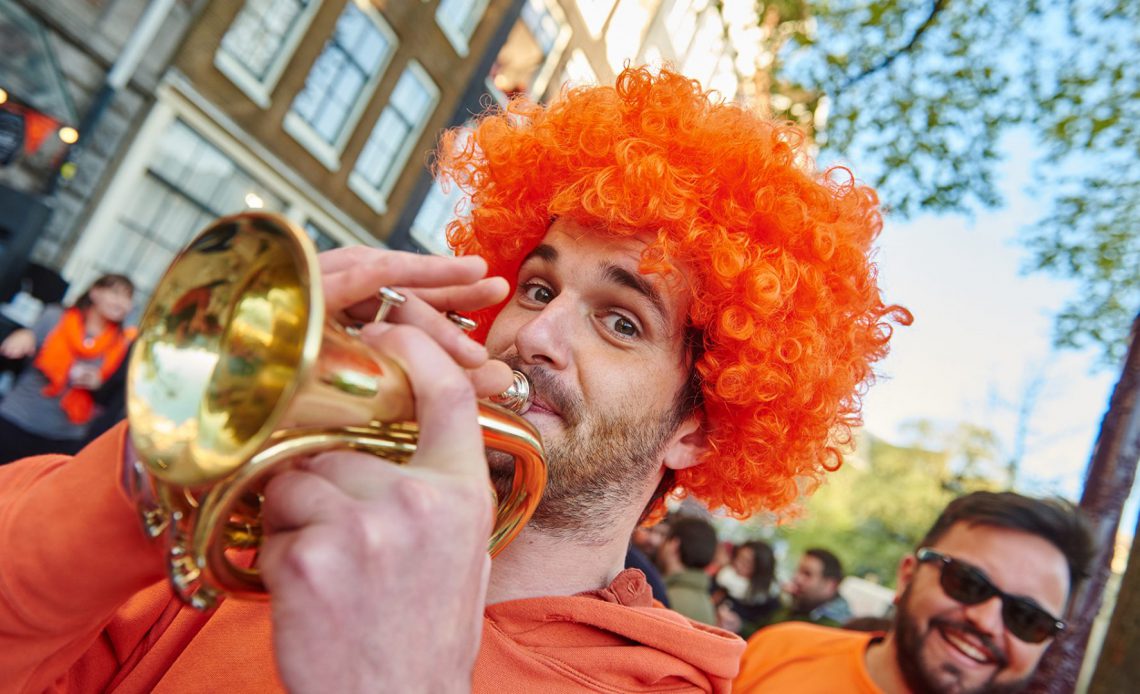 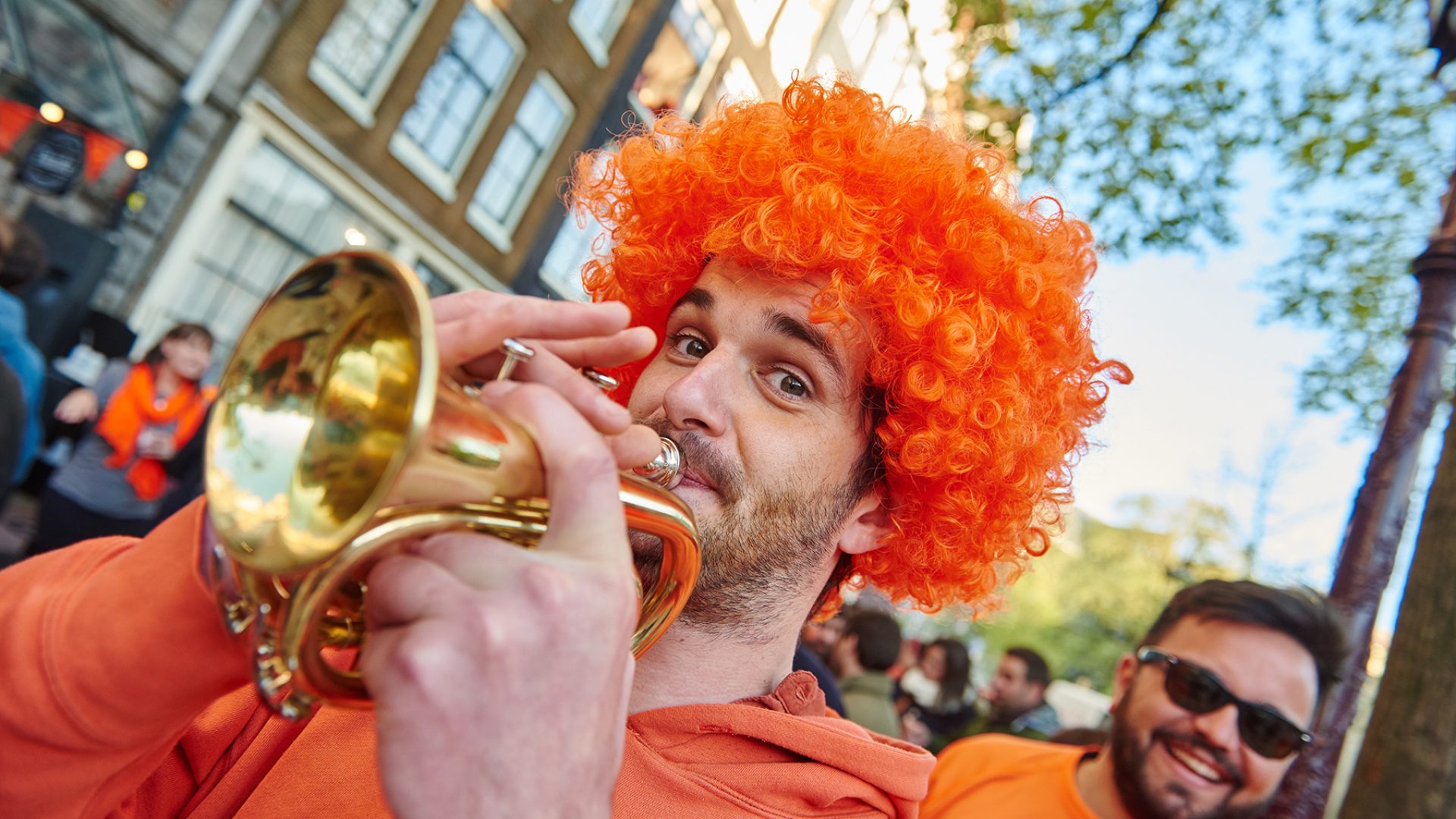