Towards the Baby Boomers Who Continue To Look Down On Millennials 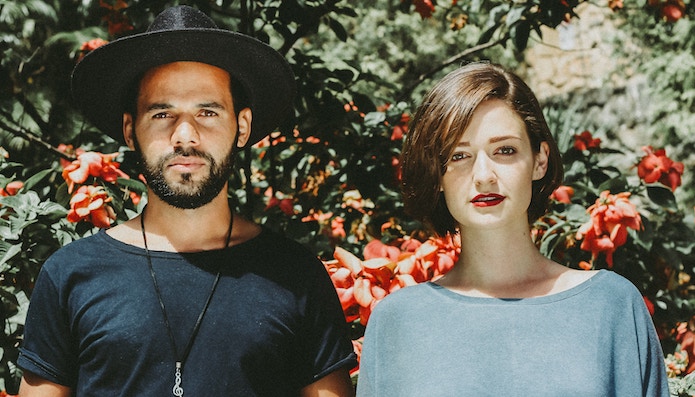 Recently, my dad showed me a relevant video that he thought was absolutely hilarious. It had been the interview in which the interviewer would be a middle-aged, reasonable, smart, likeable man; the person being interviewed would be a millennial who had been phone-obsessed, entitled, as well as an utter dolt. My dad laughed until his face turned purple, but then got upset beside me since i didn't think it had been funny. I mean, if that is the stereotype he believes of my generation, then what must others think? I look around at people my age, and I do begin to see the stereotype. I recieve it. But it has gotten blown way out of proportion. What's really dealing with our minds is most likely a lot different from what you think.

The biggest complaint I hear from you about millennials is the fact that we spend too much time using technology. Well, if technology such as this existed when you were our age, you would easily be about it, too. Remember when home television came out? Don't tell me that you simply didn't excitedly plop yourself down in front of the TV once they were airing I Love Lucy or once the Beatles made their appearance on The Ed Sullivan Show. Each time technology has advanced, it has designed a splash and the older generation has protested; now's the same.

We're judged on your part to have artsy, unconventional jobs. Although these tasks are fun and that we love them, it does not mean that they require any less effort or training. These careers are much more intricate and difficult than most baby boomers realize; they are really unfamiliar territory to you. Times have changed. Your folks were alive during World War II; most of them were immigrants who had to escape persecution. They merely knew effort and struggle. They taught their kids, you, that work comes first and play comes second (if). Why can't you've both, though? Why can't you like what you do for a living? Although millennials have also been alive during several wars, our only experience continues to be of the thriving country; we're very fortunate.

I need to laugh when I observe how upset you get over a lack of common courtesy along with a surplus of entitlement in millennials. We're an item of methods we were raised. I am a millennial who had been raised by baby boomers, however i know that many millennials were raised by Gen X, your kids, who've inherited the way to give their kids an easy life with minimal to no work. You struggled to ensure that we don't need to. They lavish their children because they can and don't enforce values; therefore, their children believe that they deserve everything and their neighbor's lawn mower, only for doing absolutely nothing. I hate to state it, but some of the effort went towards spoiling millennials.

For a long time, I had been embarrassed to call myself a millennial. I would often refuse to tell someone how old I had been because I knew that they would treat me a certain way; I still feel judged on a daily basis. I've since realized that I am not lazy or dumb as I is made to believe, though. I'm actually very proactive, smart, and inventive, as are the folks with whom I select to spend time. Millennials much like me exist, and I would really like for you to look past your preconceived notions to determine who we really are as people. You're the ones who taught us not to judge a book by it's cover, so practice that which you preach!

You, your parents, grandparents, and great-grandparents all worked your fingers to the bone in order for us to have a better life. My maternal grandparents escaped to America from Greece during WWII, and barely scraped by; my grandfather did factory work, and my grandmother sewed hot air balloons. My paternal grandparents were Austrian-Jews and also escaped to America during the war; they made their livings selling Formica. My parents were the first one to earn college degrees, and today I'm here having a choice on things i reach use my entire life. You and your parents made it therefore we have the freedom to understand more about our passions, therefore we owe it for you! Thank you!

Photo by Matheus Ferrero on Unsplash