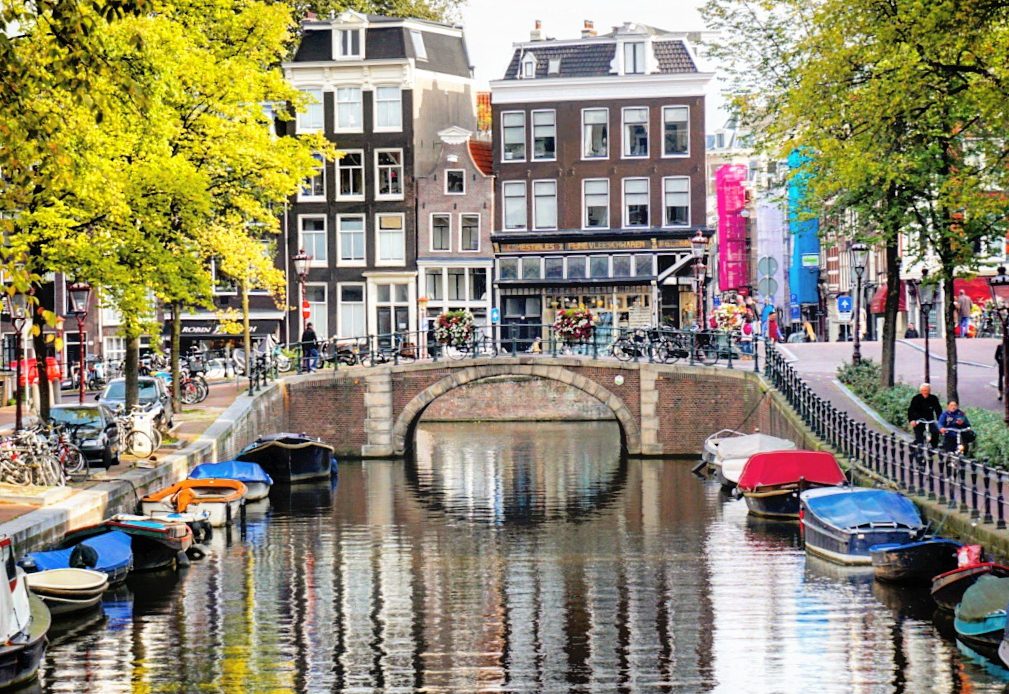 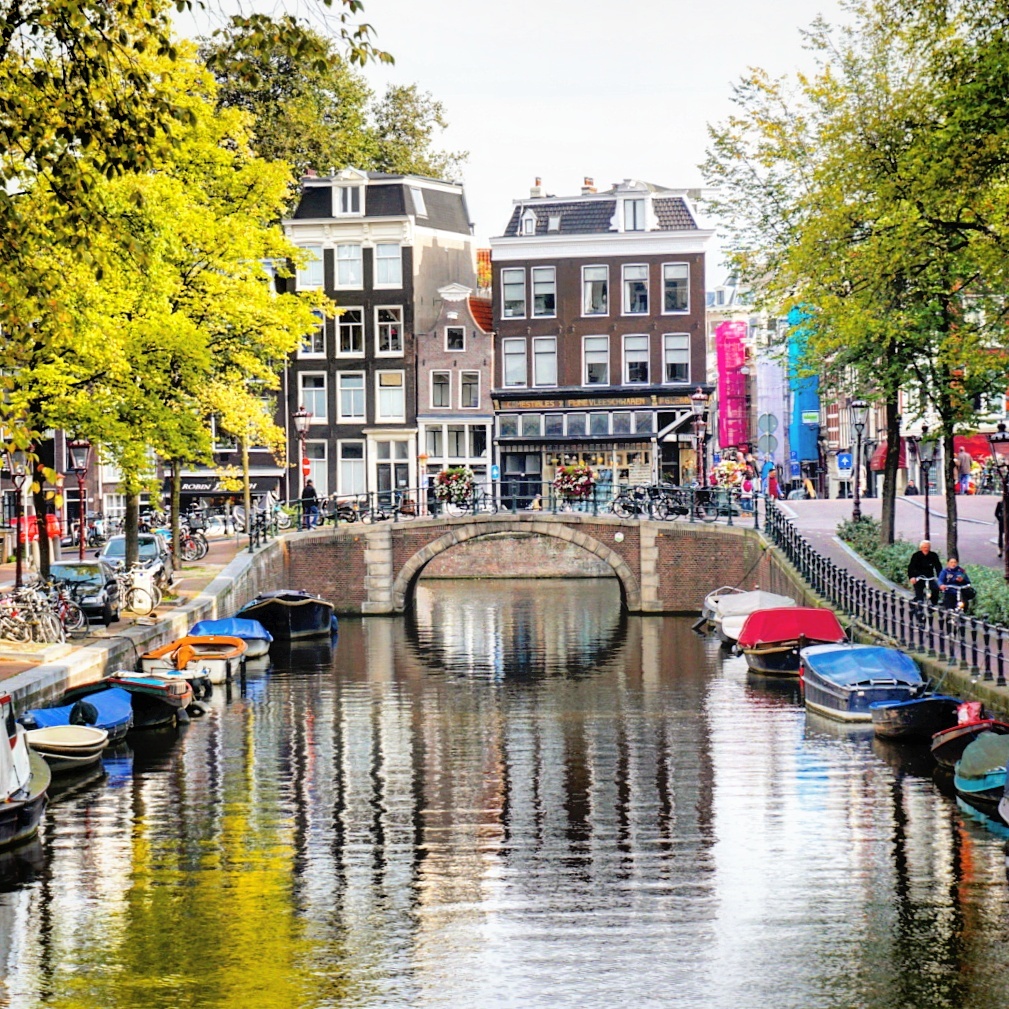 When you are looking at Amsterdam, also known as ‘the Venice from the North’ there are no shortage of things to do and see. But if you’re still debating on whether or not to go to the town of bicycles, listed here are the top good reasons to visit Amsterdam:

Narrow Streets are full of even narrower houses. Some of the smallest house fronts in the world can be seen in Amsterdam. Stemming from a 16th-century tax that saw people being taxed on their own house frontages (widths), the houses across the canals were built narrower and narrower until just the wealthy could afford wide-fronted houses. The smallest house measures just 90cm across. In the height of the tulip trade, a whole house might be traded for a single flower.

That time I almost became taxi toast… First things first, there are more bikes than people in Amsterdam; over 800,000! Much more shockingly, between 12,000 and 15,000 bikes are fished out of the canals annually! So, after a mature discussion with the friend I had been travelling with, I took the plunge and also got on my small first bike in 8 years (not an actual plunge into a canal, fortunately)! Incidentally, the term for a bike in Dutch is 'fiets'; you know, when ever you need to rent a bike in the Netherlands.

Paris has crepes. Amsterdam has waffles. Founded in Amsterdam in 1873, what better way to experience the 3rd largest commercially brewed beer on the planet compared to the city that originates? You may also visit the Heineken experience!

The Dutch provide friendly and welcoming nature. Whilst this probably shouldn’t function as the sole reason to visit a rustic, it’s definitely an advantage! It’s nice so that you can easily order a coffee inside a café, here’s for you Paris!

Amsterdam is a city of canals. So much in fact that it's known as ‘The Venice of the North’. With around 100km worth of canals and 90 islands, it’s easy to determine why! The 17th Century canal belt (the series of canals that give Amsterdam its semi-circular shape) is made a UNESCO world heritage site in 2011.

#6 All of the Museums

Amsterdam is not only filled with canals but also awash with museums (pun intended). There's a museum to suit every interest; from the Van Gogh art Museum to the Tulip flower Museum to the Red Lights Secrets Museum of prostitution. A personal favourite of mine is the Rijksmuseum. The place to find ‘The night time Watchman’ and a host of other famous paintings, the museum encompasses over 800 many years of history.

Amsterdam is internationally renowned for flowers. Tulips in particular. This comes from the Dutch Golden Age (a period spanning the 17th century where Dutch art, science, military and trade all flourished). A specific period in this era was ‘Tulip Mania’; the demand for tulips became excessive that the single bulb could sell for around Ten years worth of the earnings of an experienced craftsman.

With cheese shops aplenty, it’s difficult to resist buying your weight in cheese. A highlight of the trip was bound into all the cheese stores and trying a lot of the free product samples (oops) !

I've never understood clogs. They seem like they might not be comfortable by any means. Like ever. However, they were traditionally used as a form of foot protection in heavy labour. And they're very beautiful…

#10 To you What exactly are your good reasons to visit Amsterdam?

What are the why you should visit Amsterdam? Share them within the comments below! Also, if you enjoyed reading ’10 good reasons to visit Amsterdam’, then why not pin this picture?